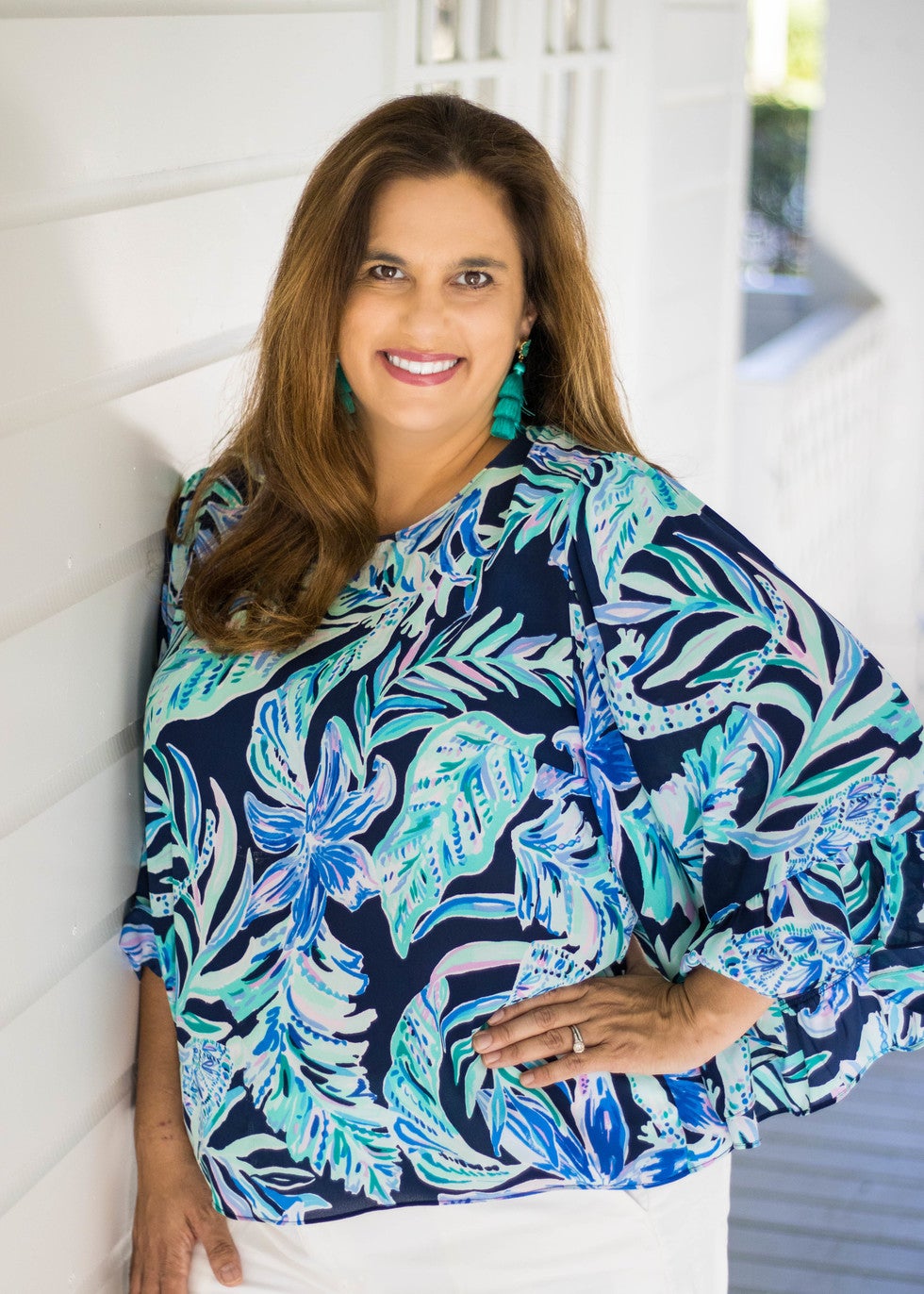 Elizabeth (Grow) Devolder, the daughter of an Air Force Pilot, was born in Panama but grew up in Dallas, TX and upstate New York.  After obtaining a B.A. in Corporate Communications from the College of Charleston in 1997, she enjoyed a successful career in advertising sales and sales management with BellSouth (later AT&T) for 12 years.  She moved to Tampa in 2006, married and had two children.  In 2013, she went back to school to earn her law degree at the Tampa campus of Thomas M. Cooley Law School in Riverview.  She won the 2015 National Championship of the American Bar Association's Client Counseling Competition, and was named one of the top 25 law school students by National Jurist magazine.  She has been a member of the Florida Bar since 2016.  When she isn't practicing law, Elizabeth enjoys reading, running and adventures with her kids.