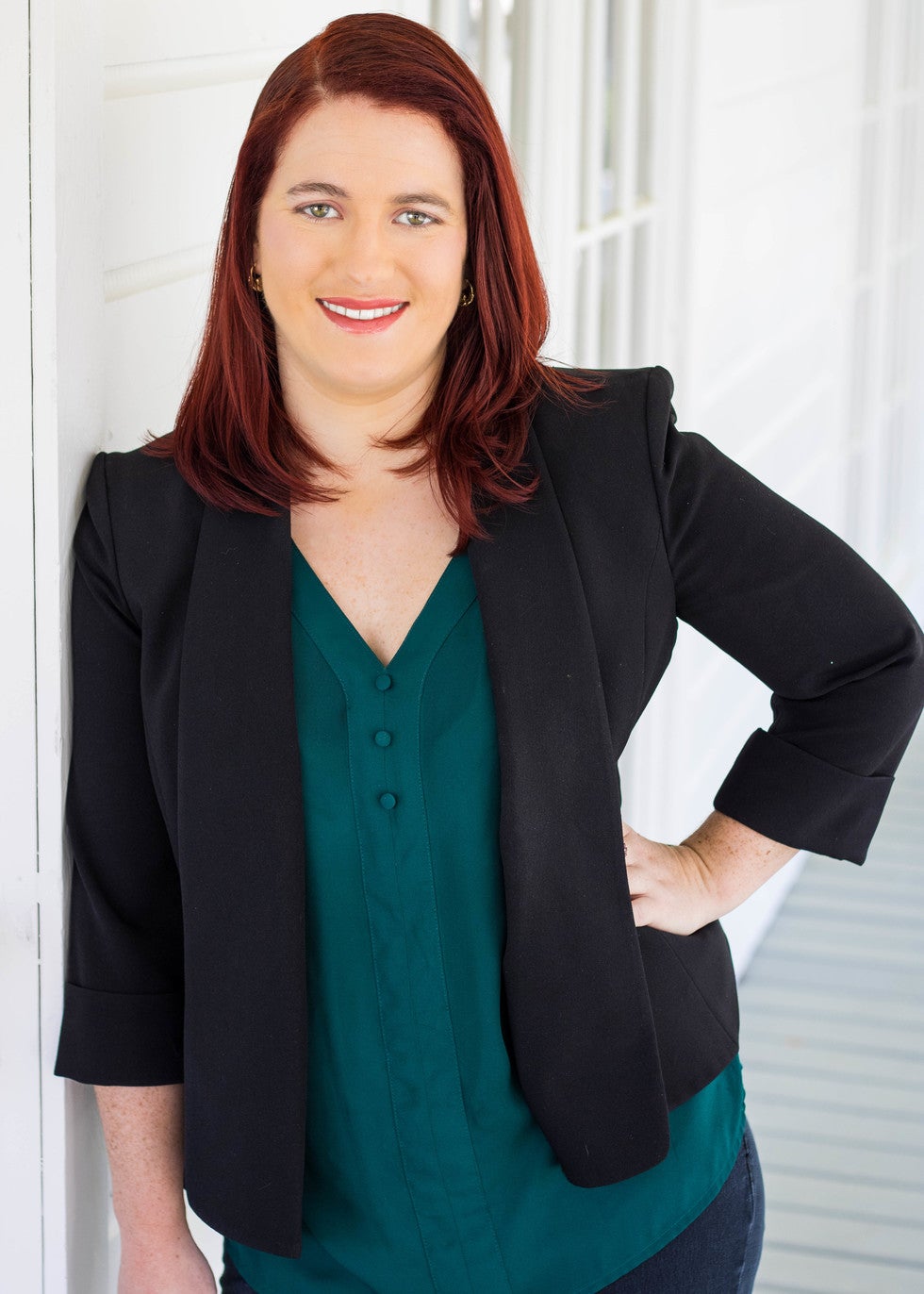 Rachael Alexander is the youngest of three children, born in Jacksonville, NC, while her father was stationed at Camp Lejeune Marine Corp Base.  After moving around North Carolina and Virginia, her family settled in Tampa, FL.  She attended Stetson University, majoring in political science with a minor in religious studies.  While at Stetson, Rachael was selected to participate in the exclusive Bonner Scholar program.  For her community project, Rachael raised and trained service dogs for people with vary types of disabilities.  Rachael attended Cooley Law School and was admitted to the Florida Bar in September 2021.

In addition to her work at the Law Office of Elizabeth Devolder, Rachael helps people create financial plans as an agent with Primerica Financial Services.  Rachael holds a Life Insurance license and a Securities License to sell mutual funds and IRA's. In her free time, Rachael is part of a Gasparilla Krewe of all-female professionals, the Krewe of St. Brigit.  She and the Krewe of St. Brigit raise money for women and children's charities across the Tampa Bay.  When Gasparilla parade season is over, you can find Rachael enjoying monthly socials, and attending Krewe events and formal balls to show support for local causes, helping raise money while also having a good time.  Rachael also enjoys traveling and singing karaoke (she's really good!).